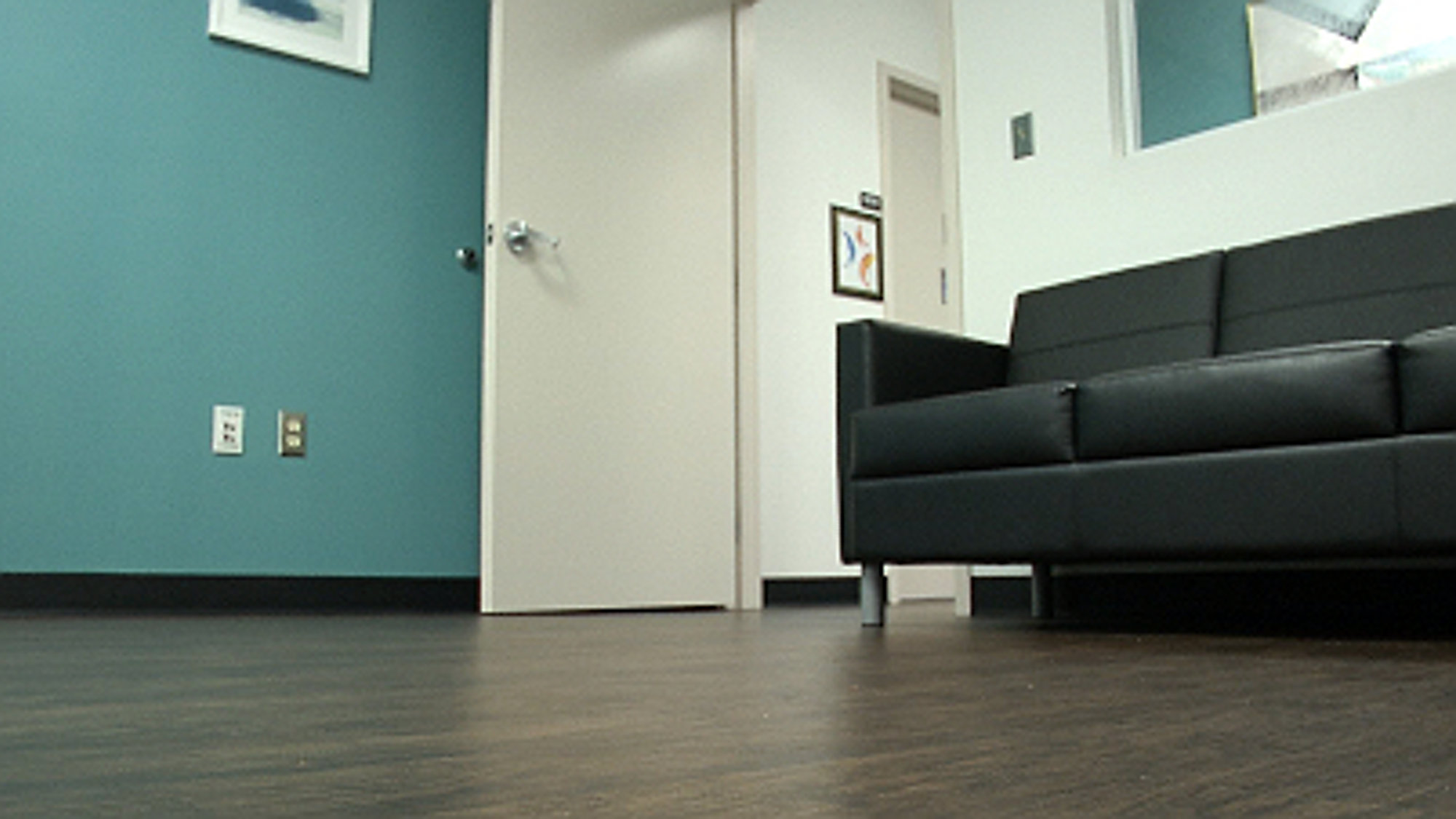 Victim advocates say often the only way to escape an abusive relationship is to file a domestic violence injunction. In Seminole County, taking that step can now be a more private, safer process. (Jeff Allen, staff)

SEMINOLE COUNTY, Fla. — Victim advocates say often the only way to escape an abusive relationship is to file a domestic violence injunction, which can be a tough step for someone to take.

But in Seminole County, taking that step can now be a more private, safer process thanks to a new domestic violence service center.

Starregina Lawrence says she was stuck in a physically abusive relationship for seven years.

“It never got better – it got worse,” said Lawrence. “I lost two front teeth, my ear was split and I had 62 stiches in my ear.”

Lawrence says after she worked up the strength to come to the courthouse and file a restraining order, filing it was a frightening experience.

“You got attention, but it wasn’t that you felt safe when you came in,” Lawrence said.

Seminole County Clerk of Courts Grant Maloy says domestic violence victims would often have to stand out in the busy courthouse lobby and fill out paperwork.

“To me that was unacceptable,” said Maloy. “What I wanted to do is create some private areas, a place where you can come in and feel the stress levels go down.”

The office where people can fill out domestic violence injunctions is now across the hall from Safehouse of Seminole, which provides support for victims. Safehouse used to be in another section of the courthouse.

“When you walk in you feel safe, instead of challenged,” Lawrence said.

“This is a much better environment for people to come to, know they can get help in a safe environment and hopefully help them on their journey hopefully to a better place,” Maloy said.

Lawrence hopes the new space will help encourage people who are stuck in abusive relationships to get the help they need.

“And that’s the first thing you want to feel in a domestic relationship – safe – that you’re protected, and you feel that when you walk in here,” said Lawrence.

Maloy says he was able create the domestic violence service center by partnering with other county agencies and using some office space that was vacant.​